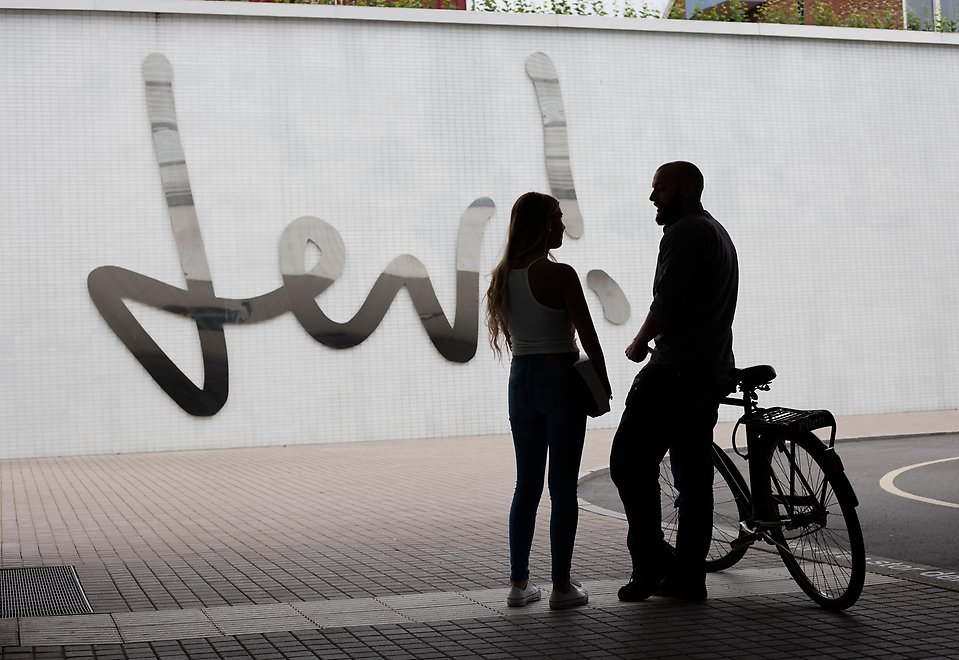 The station tunnel in Umeå - a place that has been planned and designed from a gender equality perspective.

Work on Sustainability – An Inspiration to Others

In June, Umeå will host a major international conference focusing on gender equality in European cities. The city also welcomes visitors from Chile, interested in Umeå's work on sustainability; and continues its exchange with the Japanese city of Kamakura.

Umeå is part of several EU collaborations, but is also increasing the number of collaborations with places in other parts of the world.

On June 9-10, visitors are welcomed to Umeå for the international conference Gendered Landscape of European Cities. The Gendered Landscape method, the gendered landscape, has been developed in Umeå. The European Commission's program for sustainable urban development has named the method a so-called "good practice". This is the basis for the choice of Umeå as the host city.

Umeå is described as a leader in Europe when it comes to the way in which gender equality issues are addressed, especially in relation to sustainability.

Umeå an inspiration in other parts of the world

The exchange of ideas between the Japanese city of Kamakura and Umeå continues. Umeå is visited by Kikuo Honda, the founder of the Kamacon concept. The citizen workshop Kamacon is the model that inspired the Umecom Live Session, the citizen workshop for solving societal issues that exist in Umeå.

Umeå participates in exchanges via the EU's IURC program, which has resulted in the visit from Puntas Arenas and the continued exchange with Kamakura in Japan.