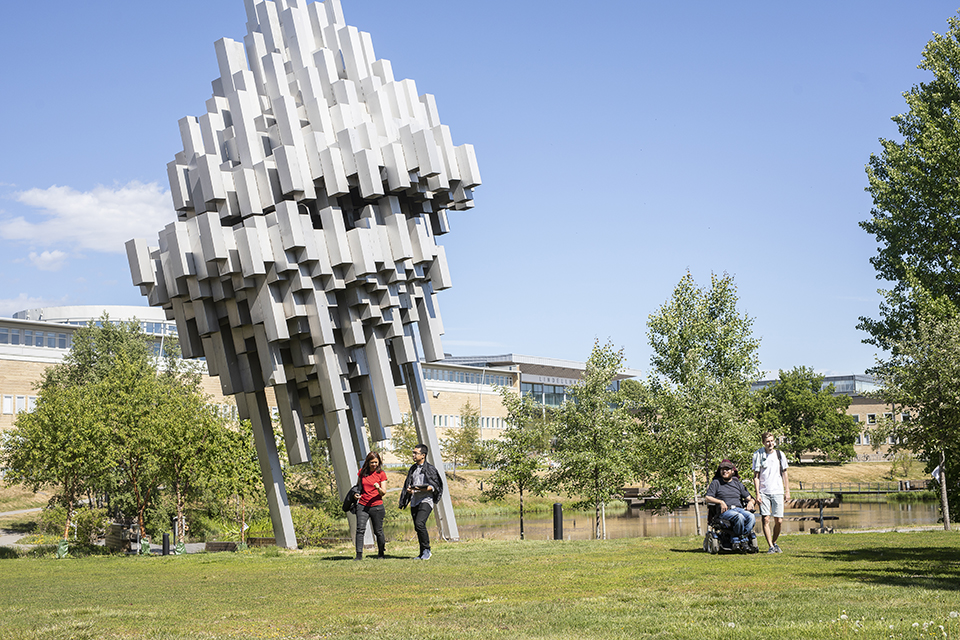 This year it is 40 years since Kvinnouniversitetet, the first Swedish major scientific conference on women's research, was arranged at Umeå University. It is also 20 years since the first doctoral students were accepted at the interdisciplinary Umeå Centre for Gender Studies.

The University of Women was a conference that brought together 200 female researchers from all over the Nordic region. This was at a time when few women were active in the university world. In 1981, 1285 men worked as professors at Swedish universities, but only 56 women.

The purpose of the conference was to develop knowledge about the importance of the women's perspective for research and to draw attention to the situation of women researchers.

The start of something mayor